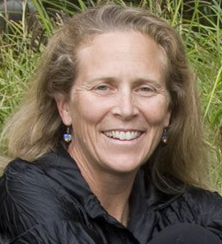 Julie has been a teacher at Corvallis High School since 1987. Her concern for the impending climate crisis has motivated her to create a course titled Sustainability and Society. She has a certificate of completion for Climate Masters and Climate Reality Leadership Training. She participated in a Fulbright-Japan exchange for teachers of ESD thru UNESCO. She has been an advocate for community solar since 2001, and is the founder of Seeds for the Sol: Community Solar, Giving Power to the People. 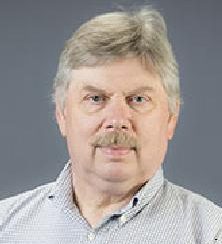 Tom has been active in sustainability efforts for several years. He has been involved with the Corvallis Sustainability Coalition since 2009, where he currently leads the Energy Action Team. In 2013, he joined the board of directors of the Corvallis Environmental Center.
A 20-year Corvallis resident, Tom recently retired from Hewlett-Packard, where he served as an IT professional in a variety of systems development, project management and technical leadership roles. He holds degrees in Electrical Engineering from the University of California, Davis (BSEE) and the Massachusetts Institute of Technology (MSEE). His Master’s thesis work involved characterization of concentrating silicon solar cells. 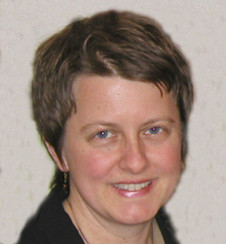 Micki is editorial, design, and production manager at Oregon State University Press, publisher of books exploring the region’s people and landscapes, flora and fauna, and history and cultural heritage. She was previously managing editor at the nonprofit literary publisher CALYX and marketer and educational program coordinator at The Arts Center (Corvallis). She has served on the OSU Women’s Center Advisory Board, on the core team guiding Jubilate! The Women’s Choir of Corvallis, and on the Benton County Cultural Coalition and planning committee. A resident of Corvallis since 1992, her ongoing commitment to local and global justice–social and environmental–has deepened with the rising climate crisis. 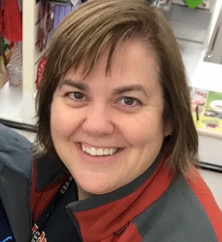 Elizabeth has a background in corporate finance working primarily with non-profits. She has been an advocate for solar power and supporter of solar energy companies since the late 1980’s. She is committed to clean energy as an alternative to fossil fuel companies’ tactics and the resulting global warming and loss of resources. She wants to see solar on as many people’s homes as possible. 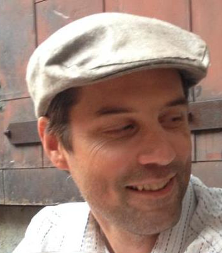 Board Member at Large–Steve Starcevich

Steve has been a fish biologist with the Oregon Department of Fish and Wildlife for two decades, and has conducted research and monitoring projects across Oregon on species such as bull trout, redband trout, and Pacific lamprey. Climate change is a central concern to him as a biologist, citizen, and father. With the assistance of Seeds for the Sol he had a rooftop solar power system installed on his home in November 2014. The system was an amazing investment: It has provided all the residential electricity his family uses (and a small surplus), it has reduced their electricity bill to the basic fee, increased their home equity, and lowered their carbon footprint. He volunteers with Seeds for the Sol because it provides an effective and scalable funding model for a rapid transition to residential solar energy through community support, renewable energy incentives, and tax credits.